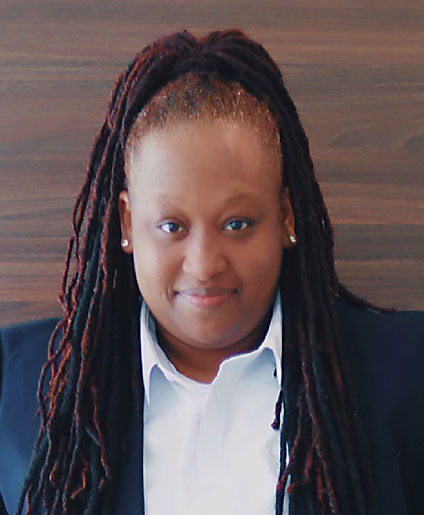 In July 2021, Dawanna Kennedy became FAIR Girls’ Interim Executive Director. With a superb track record of leading non-profit, healthcare, and community organizations, Dawanna will now apply her leadership experience to overseeing all of FAIR Girl’s initiatives, contribute to managing day-to-day operations, overseeing the organization’s financial health, and managing human resources. Raised in Jersey City, New Jersey, Dawanna knew early on that she would dedicate her life to serving vulnerable populations and reducing systematic barriers. In her role as Interim Executive Director, Dawanna will implement a robust strategic plan while working closely with several key personnel and committees. Dawanna prides herself on cultural competency and her ability to create inclusive environments where her staff and clients can flourish. A tireless fundraiser and grant writer, Dawanna routinely exceeded fundraising goals in previous nonprofit leadership roles and brings 10 years of leadership experience serving at-risk populations to her new role as Interim Executive Director. As a published author, certified life coach, and new media thought leader, Dawanna excels at guiding organizations to reach vulnerable populations wherever they may be. A firm believer in women’s ability to help other women heal, in March of 2019, Dawanna published her second book: “Rewriting my Body: A Guided Journal for Tracing and Transcending Trauma”. Dawanna’s belief in women’s power to heal each other informs her work and life. She looks forward to bringing this perspective into her new role. A graduate of Seton Hall University’s Master in English Literature program, as well as Doctor of Philosophy program candidate, Dawanna currently lives in Philadelphia Pennsylvania but will be relocating to the DMV during the summer months of 2021. As a new resident, Dawanna hopes to make an impact in her community by representing the mission and vision of FAIR Girls, Inc.