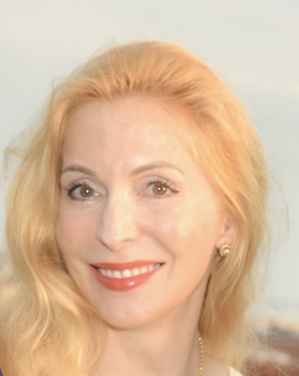 Alexandra is currently an attorney in private practice at the law offices of Elliot & Chatain, specializing in family law and immigration matters. She served as the Director of International Relations at Yelverton LLP., Foreign Law Advisor at Ludwig & Robinson PLLC. and Legal Consultant at the World Bank and the Eurasia Center. Before that, Alexandra clerked for the solicitor’s office of the Department of Trade and Commerce in the Czech Republic and served as an Austrian diplomatic representative in Japan. A native of Vienna, Austria, she holds a BA. in International Law and Political Science from the University of Paris II Panthéon-Assas and she was a Socrates-Erasmus scholarship recipient at the Charles University of Prague. In addition to her J.D. from the University of Paris II Panthéon-Assas, she completed her MA. at the Georgetown University School of Foreign Service and her L.L.M at Georgetown Law. Alexandra is fluent in German, French, English, and is conversant in Russian and Czech. She is also a member of the District of Columbia Bar.

For over ten years, Alexandra has been highly involved with the Georgetown Lombardi Comprehensive Cancer Center and currently serves as the Benefit Committee Co-Chair. In addition, Alexandra is passionate about classical music and supports the Kennedy Center for the Performing Arts. She is also on the Board of the Washington Opera Society.